This article is written by Lizzie Kristal, a 2022 summer intern at BethanyRD Nutrition. Lizzie is a student at the University of Miami who is interested in the field of nutrition. She is a certified personal trainer and loves learning about the human body. 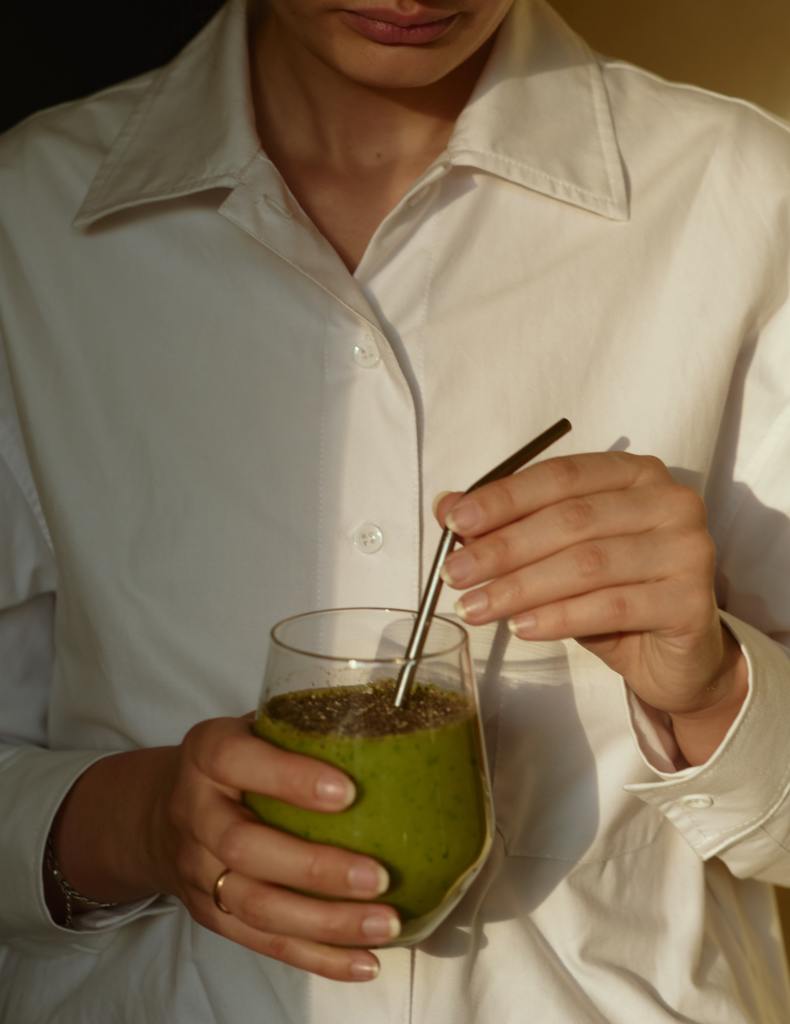 Is the “gut health” trend just diet culture in disguise? Important things to consider when trying to improve digestion

Diet culture has been around for decades. Cut out carbs, drink only green juices, take this pill, and all your body fat will naturally disappear. Thanks to educational media, most of us have grown smarter. These ridiculous fads don’t work, and we are finally starting to realize it. Unfortunately, this means diet culture has to get smarter and sneakier. Now, it’s surfacing in a seemingly helpful trend: gut health.

To start, irritable bowel syndrome (IBS) and other digestive issues are very real and can be very debilitating. But society has begun to justify disordered eating through digestive issues. Digestion is an incredibly complicated topic which makes it the perfect target for the next dieting fad. For example, gluten can be a problem-food for many people, so it’s often eliminated from a diet. Is it cut out because it will truly help decrease irritability and pain, or because carbs are a fear food?

Elimination diets can be very helpful for people experiencing real digestive issues. Most elimination diets are used as temporary tools to improve gut health, eventually to the point where problem foods are digestible again. The goal is usually never to completely knock out a whole food group forever. The diet culture version of elimination diets don’t follow that.

Influencers all over social media are preaching this diet, almost always including a before and after of them bloated followed by a flat tummy. Anything including a flat stomach will always attract attention and followers. Sometimes they’ll even include a product promotion, like greens powder. That’s an even bigger hint that the so-called “gut-healing” habits they found are a blanketed form of diet culture.

All disordered eating can cause gut health issues, so when elimination diets are implemented where they don’t need to be, it can cause further digestive damage. For many cases, it’s a game of the chicken or the egg: which came first, the disordered eating or the digestive issues? A diverse diet with an appropriate amount of fiber (not too high, not too low) greatly improves gut health, so eliminating food is counter productive, both for your digestive and mental health.

Additionally, these elimination diets often cause stress, as do any forms of disordered eating. Stress is among the top causes for gut issues. The gut is often called the second brain because of its immense connections to the central nervous system. When you’re stressed, it puts the body in a fight-or-flight mode, taking a massive toll on your digestion. Mental health takes a step back during diets like these, and so does the gut.

It’s a societal reflex to blame fear-foods for deeply rooted body image issues, but don’t fall into the trap and cause yourself more harm. If you truly want to improve gut health, it goes back to the basics: regular and consistent meals and snacks, reducing stress, getting sleep, eating dietary fiber, getting diverse foods, and pre/probiotics. There are no shortcuts for improving digestion as trending gut health fads are describing.

Sidestep this diet culture agenda, and keep an eye out for the next one.